Go Back to Classes

This comprehensive 16-week Professional Development Program (PDP) was developed to address the fact that so many wonderful actors are unable to realize a successful career because they don’t develop the proper tool set to take them to the next level.  There are many components to professional development.  Being a good actor is not enough.  PDP will provide the skillset for you to take your career into your own hands by recognizing your uniqueness, telling your own stories, defining your own casting, and creating your own projects, allowing the industry to see precisely who you are and what you can do.  This program is not limited to just actors and industry amateurs or professionals.  It speaks to anyone who has a dream or an idea needing expression.  The course will include the following elements:

Acting on the stage versus acting on film is very different.  On-camera technique is taught to help the actor bridge the relationship between the stage and film.  Acting on the stage is about what you say; acting on film is about what you don’t say.  Seeing oneself on film each week is one of the best teaching tools there is, revealing your uniqueness and where you fit into the marketplace.  The actor will learn how to modulate the imagination, boldness, risk-taking, and the willingness to fail that one learns on the stage, so that they can be just as effective, and no less evaluated, on the smaller stage of film.

Auditioning and acting are two different animals that require completely different skillsets.  To be a great auditioner, one has to create a winning routine that can only be developed over the course of time.  One has to train weekly in order to master the technique and to have the process become second nature.

Instruction and guidance will be provided on how to shoot, light, record sound, and edit a variety of short film projects that are assigned in the class.  In this day and age, knowing how to create your own evidence is vital.  You don’t need to be a gourmet chef, but you do need to know how to cook to feed yourself.  Having the ability to create your own evidence allows you to market and distribute your product to anyone, anywhere. 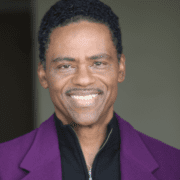 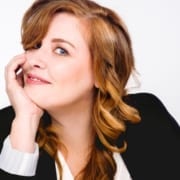 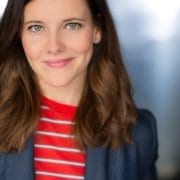 Amnesia (The Great Ones Always Have It)