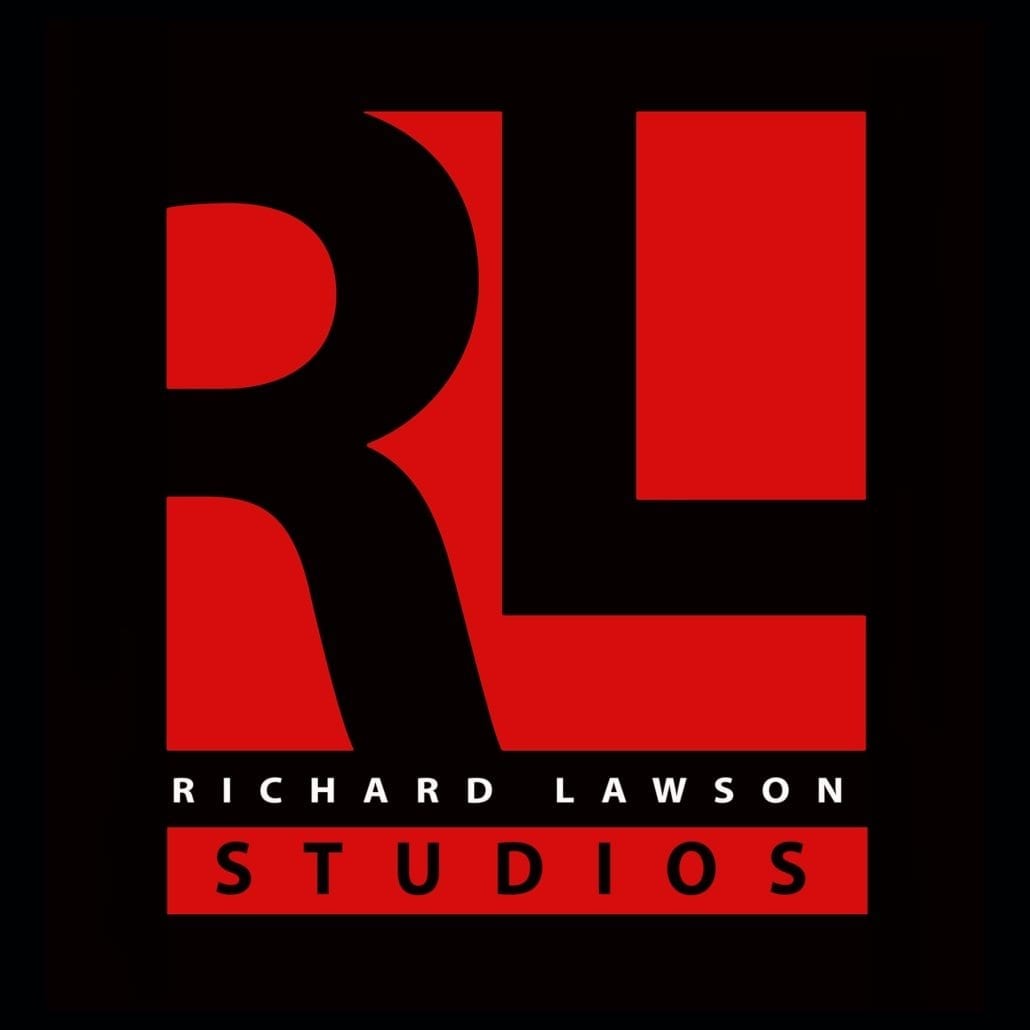 Richard Lawson Studios (RLS) was founded in Los Angeles California in 2005 by veteran actor Richard Lawson.  RLS uses a complete approach that includes traditional scene study, exercises, audition classes, and combines them with on-camera instruction, filmmaking, and business administration to form a whole, comprehensive course of study.  The approach is based upon moment-to-moment spontaneous work, inspired by imagination, passion, and purpose.  The studio is located at the WACO (“Where Art Can Occur”) Theater Center (also co-founded by Richard Lawson and Ms. Tina Knowles-Lawson) at 5144 Lankershim Blvd, Los Angeles, CA 91601.

Richard Lawson has had a long and distinguished career as an actor and master teacher that spans 6 decades.  His first professional job was in the national company of the Pulitzer Prize-winning play by Charles Gordone, No Place to Be Somebody.  Some of the more notable performances in the years to follow included Drama Critics Awards for his work in Ma Rainey’s Black Bottom at the Los Angeles Theater Center (LATC) and Streamers directed by Milton Katselas at the Westwood Playhouse.

Other memorable experiences included productions of Fool For Love at LATC, Checkmates at the Westwood Playhouse, a New York Shakespeare production of The Mighty Gents, a New York Manhattan Theater Company world premiere of The Talented 10th, the American premiere of Hapgood at the Doolittle Theatre in Los Angeles, Visions And Lovers at the Skylight Theater, and The Exonerated at the Actors’ Gang Theater in Los Angeles.  Some of his selected films include Steven Spielberg’s Poltergeist, Walter Hill’s Streets Of Fire, Stick with Burt Reynolds, The Main Event with Barbra Streisand and Ryan O’Neal, Coming Home with Jane Fonda and Jon Voight, Audrey Rose with Anthony Hopkins and Marsha Mason, Wag The Dog, starring Robert De Niro and Dustin Hoffman, How Stella Got Her Groove Back, starring Whoopi Goldberg and Angela Bassett, Guess Who, starring Bernie Mac and Ashton Kutcher, and For Colored Girls, directed by Tyler Perry. 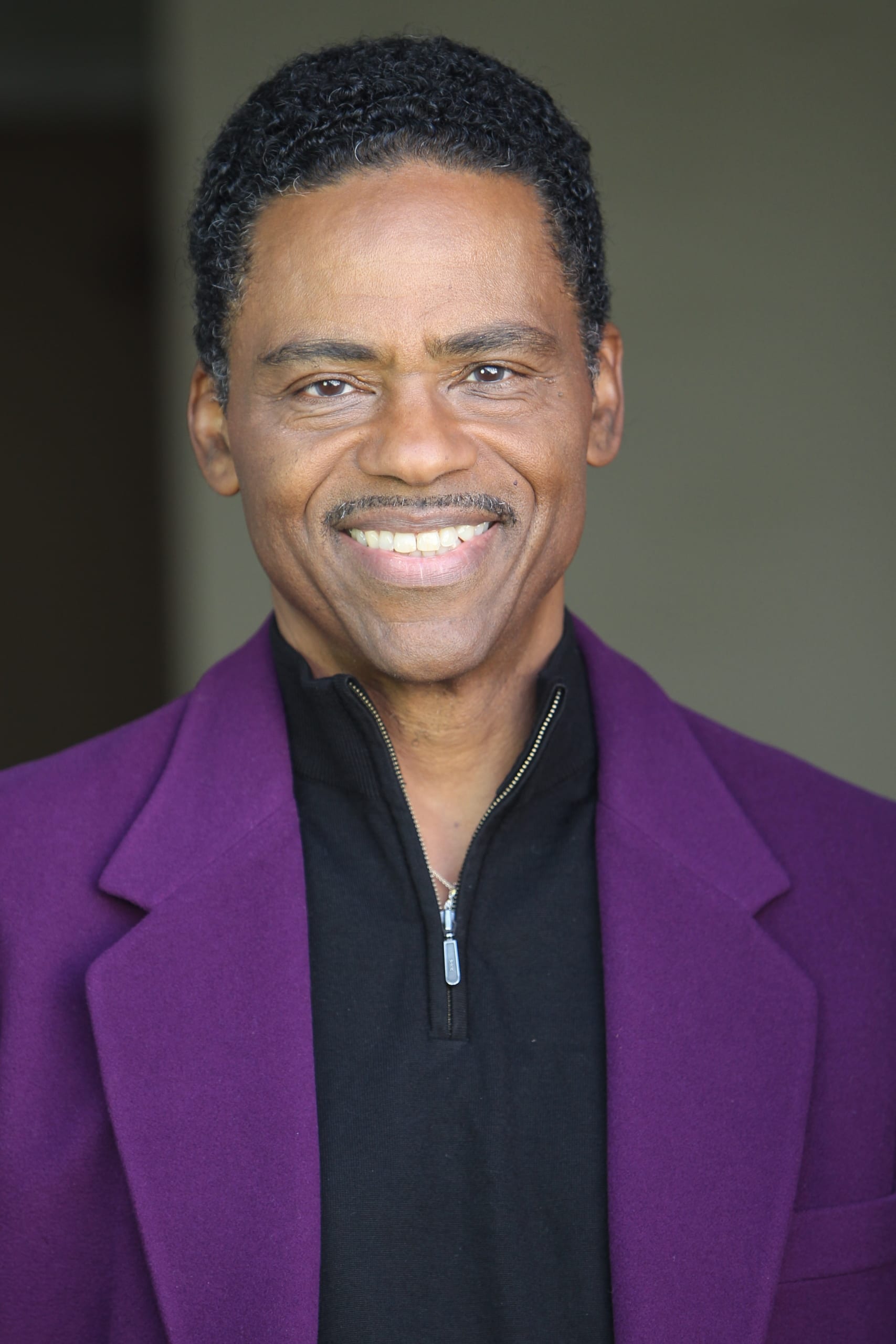 He co-starred in Angry Boys, starring Chris Lilley on HBO.  He was also a series regular on The Days and Nights of Molly Dodd, Dynasty, and Chicago Story.  Notable movies-of-the-week include The Jericho Mile, The Golden Moment: An Olympic Love Story, Johnnie Mae Gibson: FBI, Pandora’s Clock, and Jackie’s Back.  He is fondly remembered as Lucas Barnes on All My Children.

As an acting and teaching protégé of one the finest and most respected acting teachers in the world, Milton Katselas, Richard honed his skills and sharpened his abilities.  Recognizing a hole in the teaching model, he went on to create one of the most cutting edge schools in existence – the Richard Lawson Studios (RLS).

RLS uses motivational and cutting-edge computer technology to impart Richard’s 46+ years as a successful actor, teacher, public speaker, and drug counselor for the National Basketball Association to empower artists and professionals to achieve their dreams.  On the other side of the coin, he uses time-tested acting techniques to empower non-artists, job seekers, and regular people to achieve their dreams. 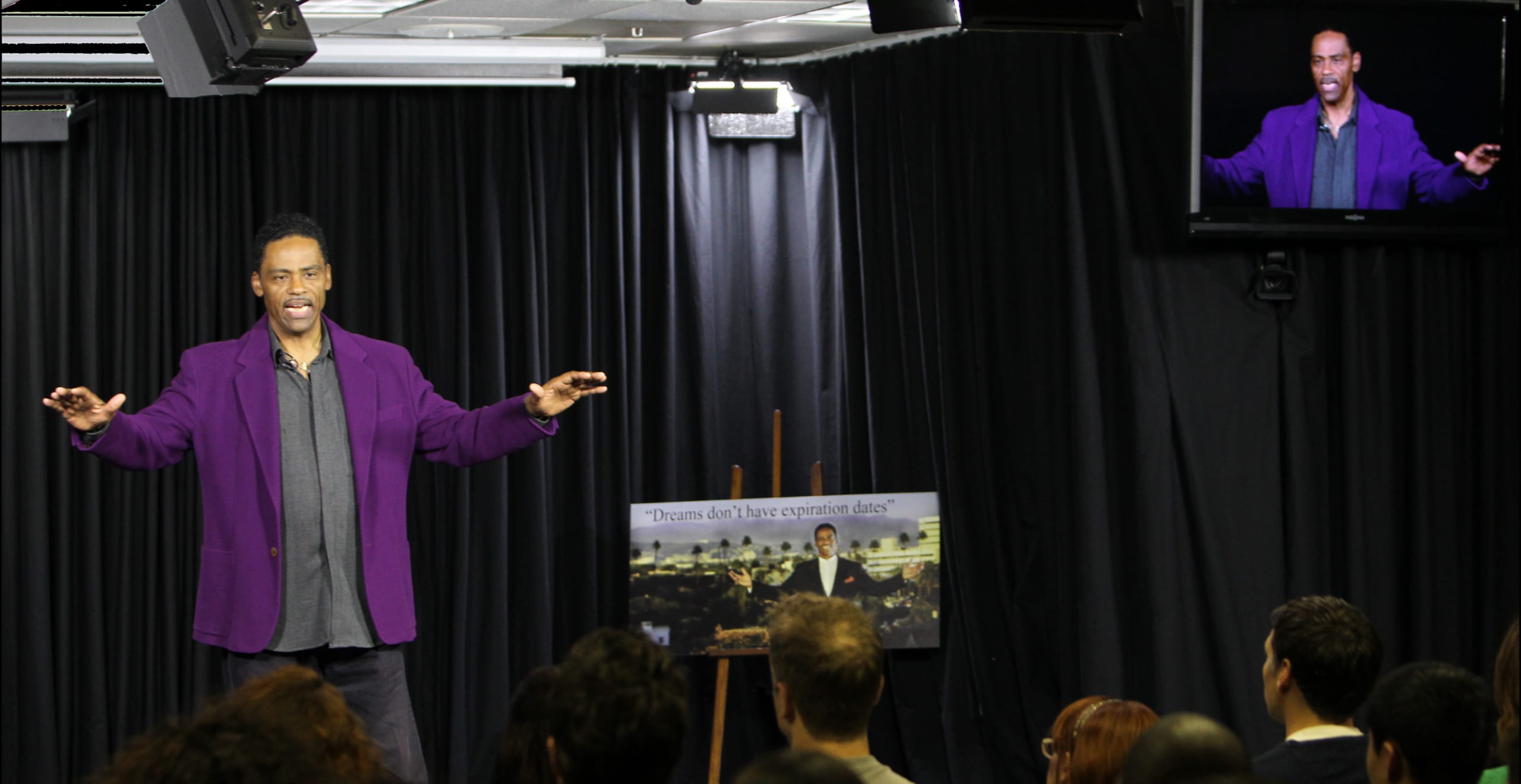 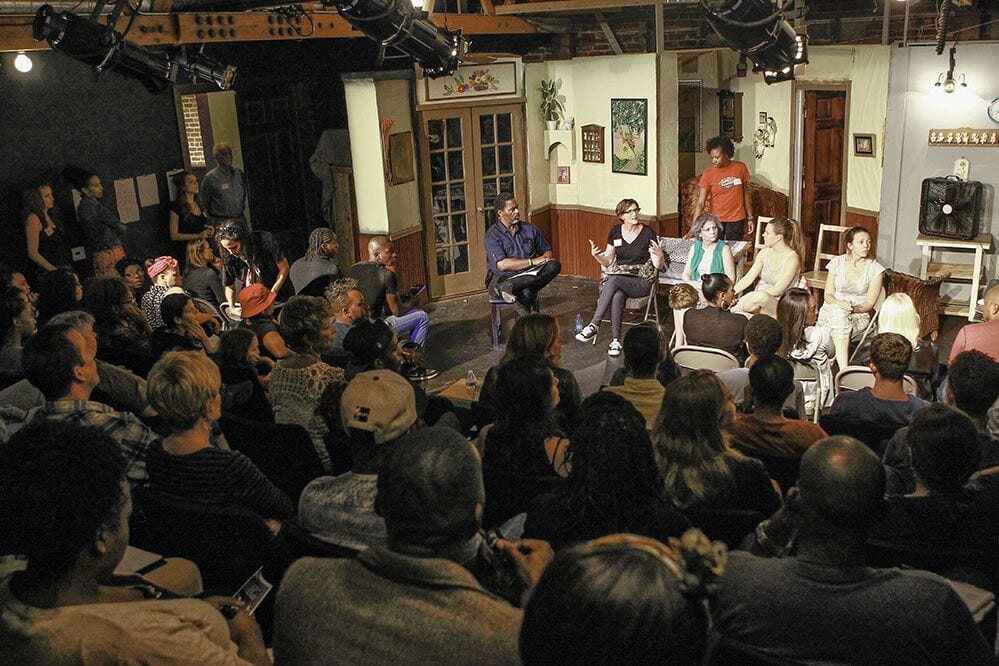 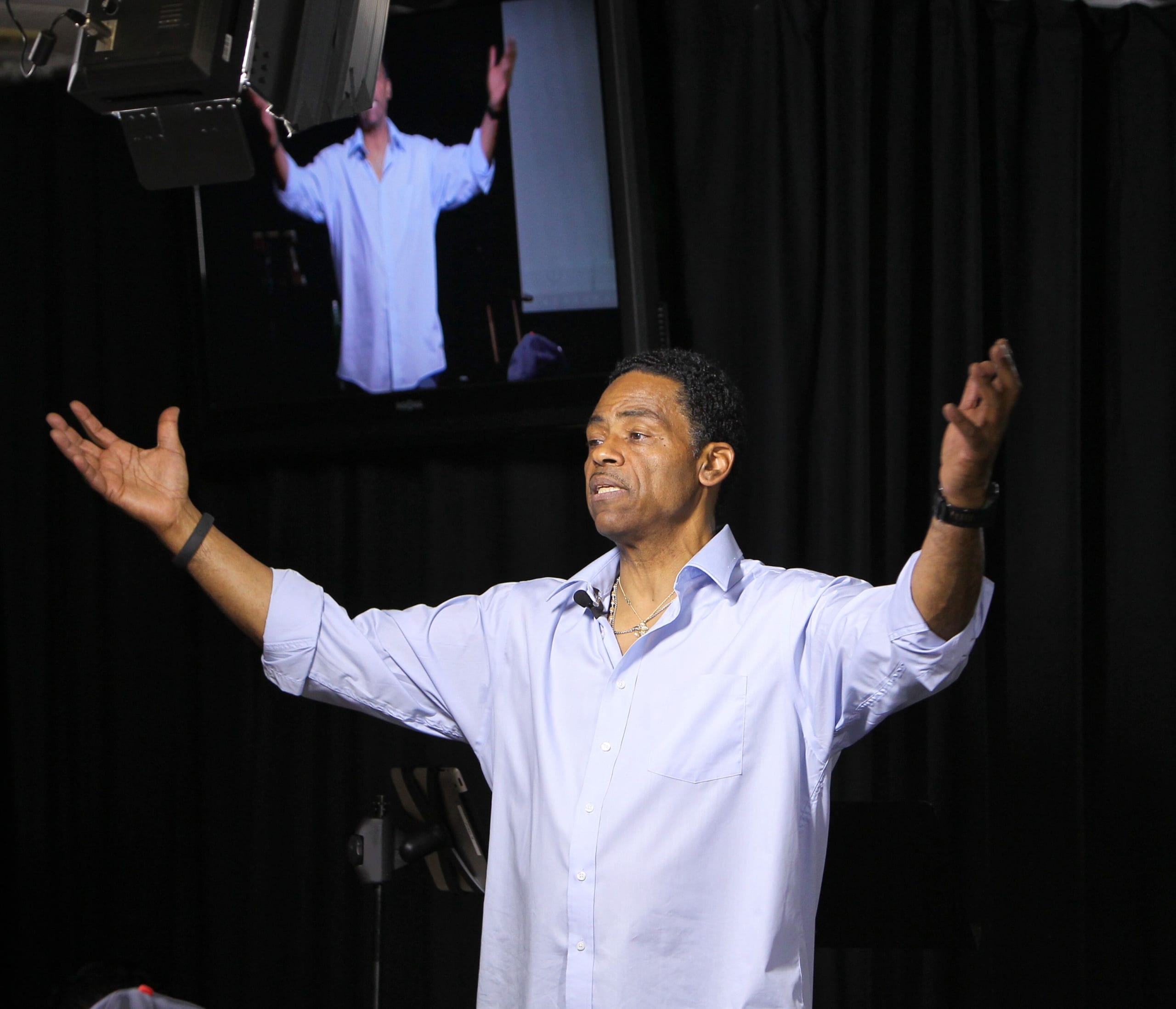 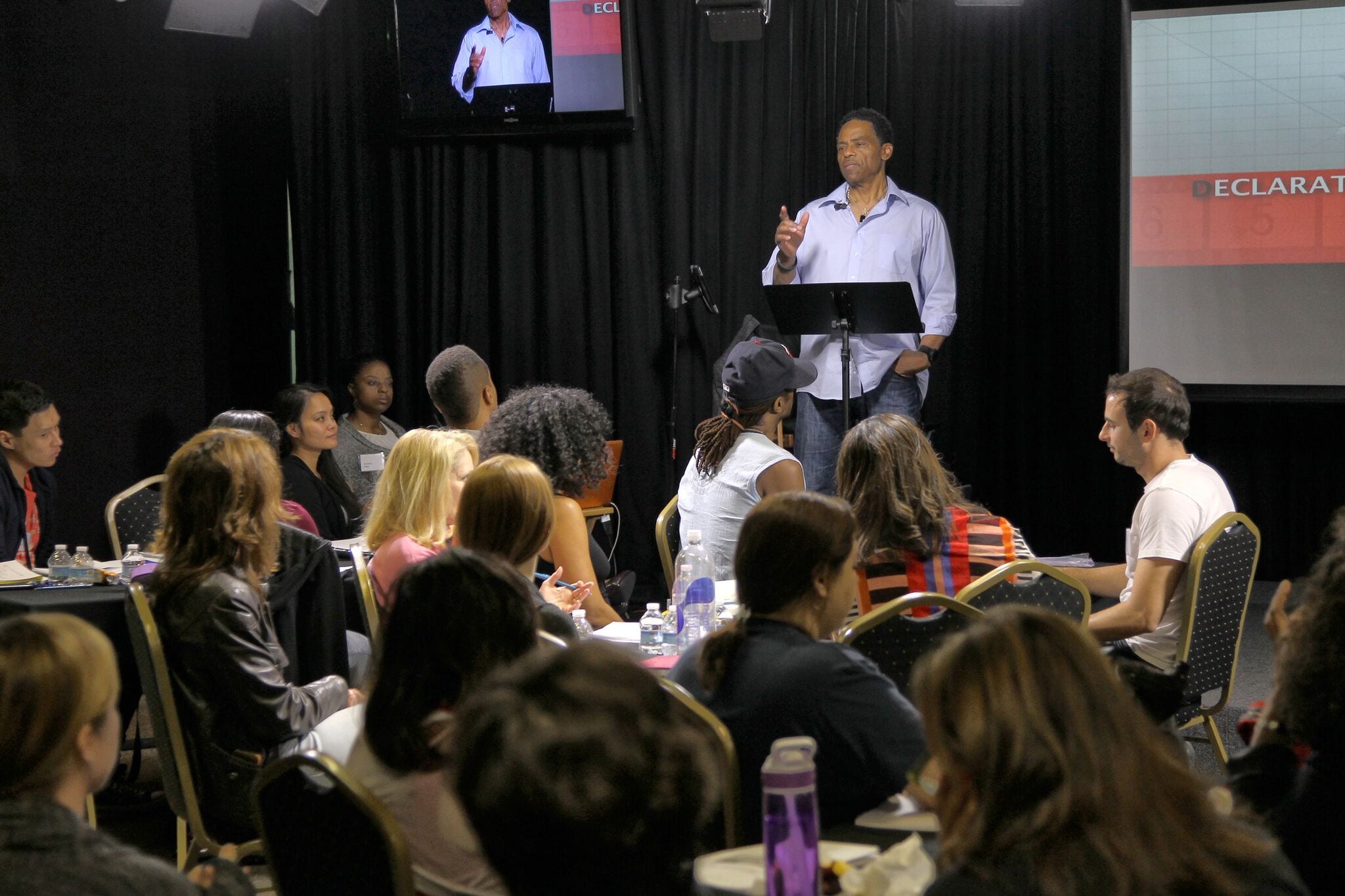 The Three Ingredients to Success (in this order): Politics, Personality, and Craft 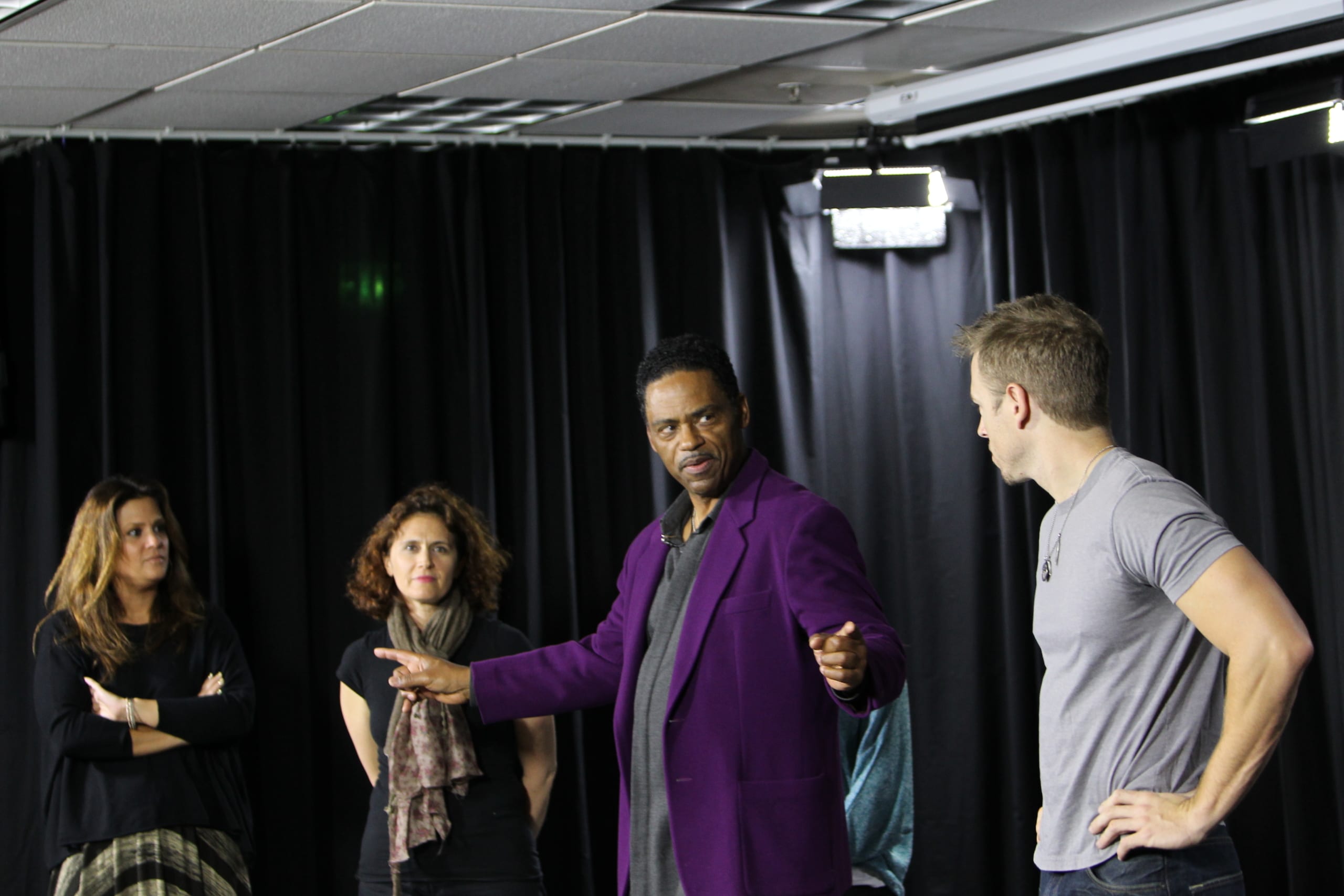 Over the last 30 years, I’ve taught thousands of actors and artists.  Many of them were wonderfully talented and some of them went on to have great careers.  There were many others who were extraordinarily talented and never seemed to get out of the gate.  On my list of top 10 favorite actors, five of them you’ve probably never heard of, but if you gave them a job and put a script in their hand, they would change your life with the greatness of their performance.  The problem was, they just didn’t know how to get a job.  They didn’t know how to get into the rooms in the first place.  If they did happen to get into the room, they didn’t have the personality or the attitude for people to want to keep them in the room.  If given the opportunity to show their craft, they were usually impressive.

Early on in my career, I was fortunate enough for someone to share with me the three ingredients to success in this order: politics, personality, and craft.  Craft is the most important, but by itself, it is not enough.  Success is only attained by mastering the other two as well.  Let’s take a look at what the components are of each.

Everything in life is about who you know.  It’s about your contacts.  This is a business that runs on relationships.  When you first come into this business, you start with the people that you know and you begin to grow your relationships from there.  It’s imperative that you stay in contact with the people that you meet and stay interested in what they’re doing.  Ken Kragen, a well-known manager of some of the top artists in the world, wrote a book called Life Is a Contact Sport, in which he talks about the key to his success as a manager, is his contacts.  People tend to hire the people they know.

“Attitude monitors talent.”  My mentor, Milton Katselas, would say that all the time.  The more I teach and the more I act, the more I realize just how true that is.  I realized that no matter how good I was, my attitude was everything.  Nobody wants to work with someone who has a bad attitude.  On the other hand, sometimes people will get hired because they’re just great people to be around.  As a teacher, I have realized that it is easier to teach through a smile than a frown.  A smile is open and vulnerable.  If a person’s gratitude is higher than their expectation, then all things are possible.

This is the most important dynamic of all.  Once you get in the room through politics, and you stay in the room because of your personality, and you are fortunate enough to get a chance to do the job, you must be able to deliver.  Your craft will keep you in the room and it will keep you and them coming back.

Rather than “Do as I Say”, I believe in “Do as I Do”.  Being a working actor is one of the best teaching tools there is.  As Gandhi suggested, I want to be the change that I want to see in the world.  As a successful actor in the business for over 40 years, and a master teacher at the Beverly Hills Playhouse for 30, and for the last 15 years at the RLS, I bring a unique wealth of knowledge about the craft and the business based on my success on both sides of the aisle as evidenced by my work in Tyler Perry’s For Colored Girls and the HBO/BBC miniseries, Chris Lilley’s Angry Boys.