April 2020 Student of the Month Interview 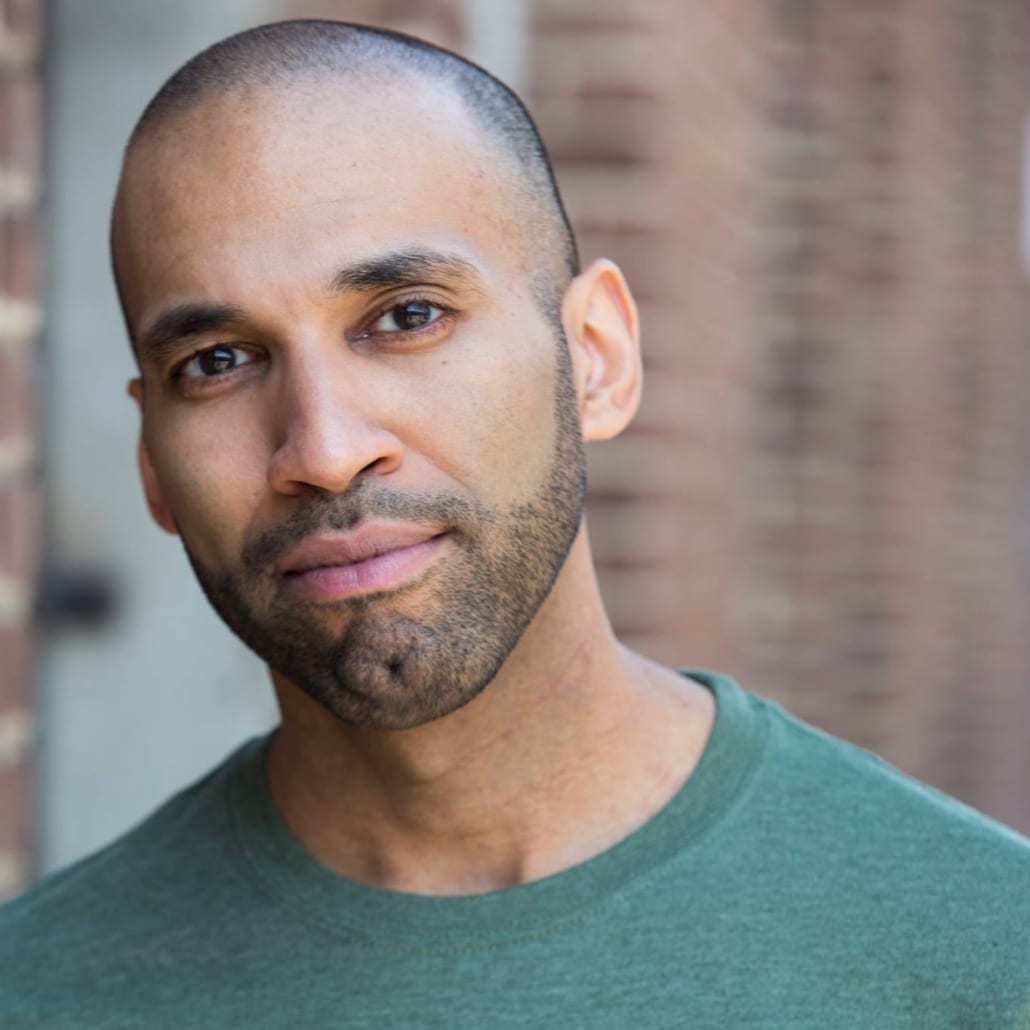 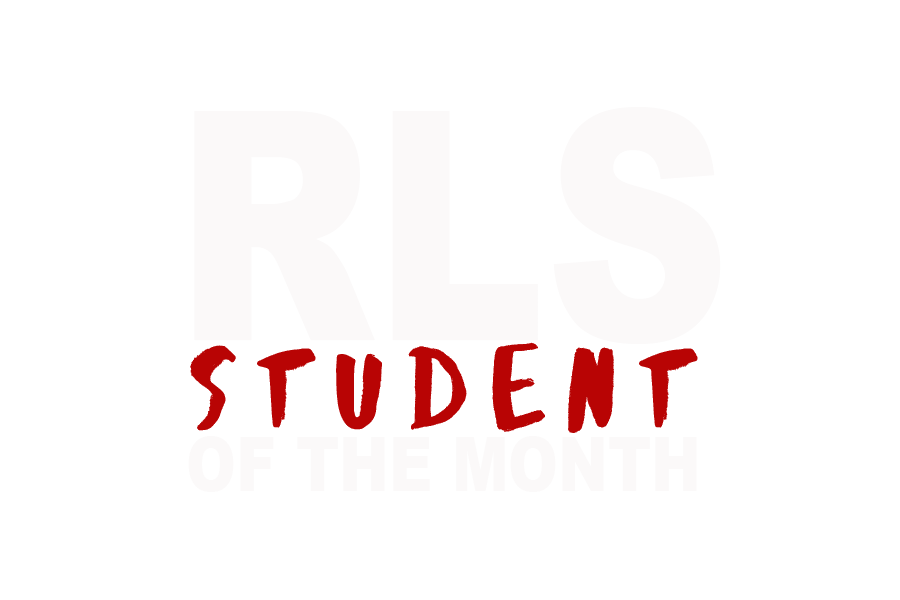 Jorge Ortiz has put his time, labor, passion, and determination into creating a career that will share his talent and manifest his dreams.  He is a stellar example of what is taught and developed in artists at the Richard Lawson Studios.  Whether he is acting, writing, producing, or teaching – Jorge is a pro.

JO:  I have been studying with Richard since October 2005.

JO:  I still study with Richard because his approach works.  His approach looks at the 360 degrees of your career and how to actively administer that on a consistent basis.  And for me, training never stops.  Training keeps me fresh and current.  I continue to learn when I continue to train.

You began as an actor.  How did you segue into writing and producing?

JO:  I started off as an actor.  I came to LA to be an actor in film and television.  When I started training with Richard, it was in scene study class.  I, then, started taking his Professional Development Program (PDP) course and that’s when my eyes opened up to possibilities.  I learned how to start taking control of my career.  In this class, I was empowered to identify my dream, state it, and then create a business plan for it.  In PDP, I also learned how to audition and act on camera.  I also learned how to film and edit on a basic level and I shot 10 short films.  Shooting these short films helped me to reconnect with writing – I used to write all the time from elementary to high school – and introduced me to producing.  Wow!  How cool is that?!  I can write and produce my own work!  I can create my own content and share it with the world!  And this goes back to my previous answer about training.  I have become a better actor, writer, and producer because of consistently training in class.

JO:  My overall project is to become a self-generating empire a la Tyler Perry, Tina Fey, Mindy Kaling, Cristela Alonzo, etc.  Artists who have created for themselves.  So everything I do is directed towards that overall project.  For example, I have a 5-season TV series that I developed in PDP in 2017 that I am getting ready to start pitching again.  I have written a new half-hour pilot and have outlined another half-hour pilot.  I also wrote a feature film script that I want to pitch to James Franco and another feature film script that I want to submit to various screenwriting competitions.  I also have a successful, internationally-recognized, weekly blog, Chasing The George, which chronicles my journey as a Hollywood professional.

You are working across multiple disciplines as an actor, producer, writer, and creator.  How do you navigate wearing multiple hats?

JO:  I navigate multiple hats by creating a clear weekly schedule and working in gradients.  By having a schedule, I am able to allot time to certain projects and I am clear about what I want to accomplish during those time slots for each project.  And in terms of working in gradients, I have the opportunity to move different projects forward in a doable, structured way.  It’s a sane approach where I realize I don’t have to build Rome in one day.  Front-loading my work and not waiting until the last minute to get things done is also a great way for me to navigate the different hats I wear.

JO:  The RLS community has had a tremendous, positive effect on me and is another reason why I have been studying with Richard since 2005.  The sense of community here at the RLS is unparalleled and I haven’t seen another place that comes close.  People are willing to support, help, and give in so many ways.  People root for each other because they’re coming up together and they’re in this together.  I have accomplished so much on a personal and professional level because of the strong community that exists here.  This community is a place where art can occur and that has been vital to my growth and journey as a person and as an artist.

JO:  My job as a teacher is to be of service to the students.  It’s not about ego or showing them how much I know.  Rather, it’s about stepping out of my own way and allowing the teaching and universal/divine inspiration to flow through me and provide the students with what they need.  Teaching allows me to help others discover and tap into their potential and into their unique, personal voices.

JO: 1) Get into a great class and start training.  2) Know that you are a business and you have to treat yourself as such.  Get to work.  Put in the hours.  Have a dream that fires you up and create a business plan for it.  3) Make sure that your finances and living situation are both healthy so that you are supported in your artistic journey.

AMNESIA (THE GREAT ONES ALWAYS HAVE IT)

Ask The Next Question
Scroll to top