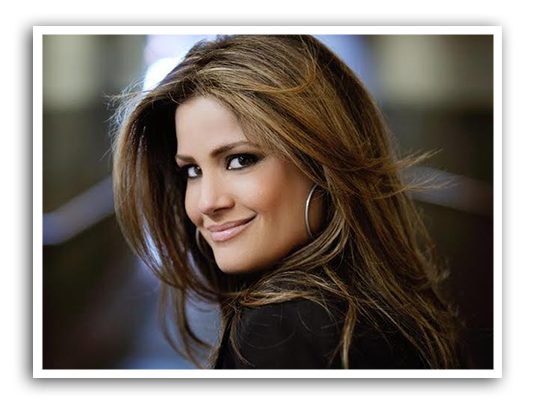 Originally from Kansas City, this multi-talented actress/singer/producer began her journey at the age of 4 with voiceover work, commercials, and modeling.  Her formal training at the University of Missouri gave her a multitude of opportunities to stretch her artistic muscles.

After graduating, she launched her professional career in Los Angeles with the world premiere of Bare: A Pop Opera.  She originated the role of Nadia for which she won the Los Angeles Critics Circle Award, the Robby Award, and was nominated for an Ovation Award, Best Lead Actress in a Musical.  The show became an off-Broadway and worldwide hit.  Recently reprising her passion for theater, Keili made her mark once again on the stage in the hit L.A. production of Stephen Adly Guirgis’ The Motherfucker With The Hat.

In feature films, Keili is coming off of a sexy and violent turn in Michael Bay’s film, Pain and Gain, starring opposite Mark Wahlberg, Dwayne Johnson, and Anthony Mackie.  Her must-see portrayal of Monster alongside Jamie Kennedy in Warner Brother’s Malibu’s Most Wanted, brought her plenty of wanton fans.  Currently, she’s pleased to be working on a starring role in From Zero to I Love You with Doug Spearman.

In television, Keili has booked pilots and guest-starred on many shows including The Office and The Young and the Restless.  Keili’s also forged a nice niche in the voiceover world.  For nearly 8 years, Keili has been heard in a campaign for the GAP in the U.S. and Canada.  She also just recorded spots for Wondros Global (directed by Barbra Streisand) and a PSA for “Break the Cycle”.

In addition to her acting career, Keili (and her husband, Shane Johnson from Starz’s Power) have established a production company, which has had deals with Beacon Television and Fremantle Media on a variety of scripted and reality programming.  Currently, she is juggling multiple productions at various stages.  Their first feature together Death, etc., is currently in post-production, whereas it’s pre-production for the feature, Dances With Fat, and development stage with the New York Times Best-Selling trilogy, The Redhead Series, for TV and backed by ICM.  Also worth noting, Keili co-created, is starring in, and producing a comedy travel show aptly named Have Boobs Will Travel with Greg Grunberg through Bandwagon Media.

Keili and her husband live in Los Angeles with their two awesome sons.  “It’s an absolute honor and privilege to teach alongside Richard Lawson.  He’s been my teacher, mentor, and supporter for close to 18 years! Out of all the studios that I’ve studied at, and teachers who have guided me, his technique has resonated with me the strongest.  His encouragement to not wait and get control of my own career is directly related to all the projects I’m creating and have created.

He is a loving, exceptional, brilliant, funny, non-judgmental, bad-ass with unbelievable life experience.  I want to bring the same love, support, passion, and knowledge to others that he’s given to me.”