You are here: Home » Dan Warner 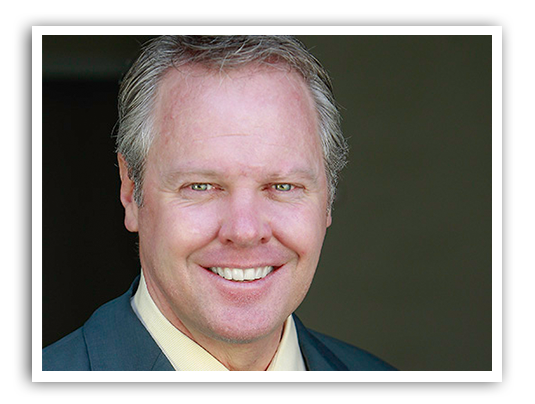 Dan Warner started his acting career in the year 2000 after doing stand-up comedy for 7 years.  It was then that he landed his first commercial.  Over the past 15 years, he’s been working steadily as an actor and has amassed quite a résumé.

As of 2015, Dan has been in 38 network television shows and currently has a recurring role in the hit Nickelodeon series, Bella and the Bulldogs, where he plays a deadpan middle school principal.  He has also been in over a dozen films, one which was screened at the 2015 Cannes Film Festival, where Dan was 3rd lead, playing opposite Gérard Depardieu.  And booking over 80 TV commercials, Dan stays quite busy.

As an actor and a teacher, Dan also finds time for one of his great passions, photography.  He is a published photographer and, in 2014, was flown to Sicily to show his work in a gallery in the town of Caltanissetta.  A longtime student of Richard Lawson, Dan began teaching the commercial workshops in 2012.