You are here: Home » Jorge Ortiz 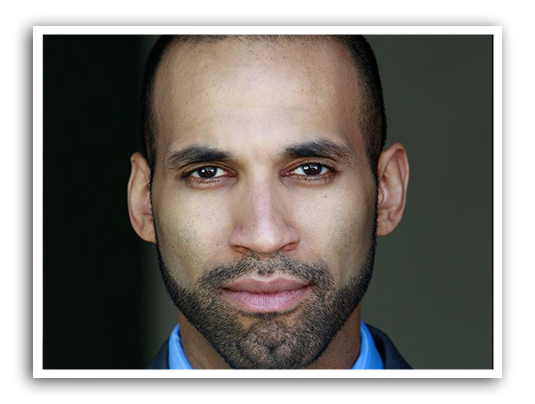 Jorge Ortiz is an actor and writer who fell in love with the performing arts as a child and immediately began acting in various school productions and writing short films and stories.  After graduating from Vassar College, he moved to Los Angeles to pursue an acting career in film and television.  Since then, Jorge has acted in feature films, TV series, webseries, and national commercials.

As a result of taking Richard Lawson’s Professional Development Program class, he has also, amongst other exciting career projects and wins, directed a pilot and has written short films, feature films, and a few episodes for a TV series that he is currently pitching.  Jorge believes in Richard’s philosophy that art is global and creates change faster than any other profession.  Therefore, through acting and writing, he wants to infiltrate the mainstream public consciousness to bring a different perspective and experience to the table in order to open the “closet door” to them; to expose the world to different sides of life with the hopes of enlightening people and changing their perceptions, so that at the end of the day, they learn about, accept, and celebrate each other equally as human beings.

Jorge teaches because Richard’s teaching works.  The hardest thing to argue with, is results.  Students are trained for the bigger picture and marathon race of their careers and that excites Jorge.  Also, like Richard, Jorge likes to draw out a person’s voice and uniqueness.  He loves to witness individual journeys and voices taking shape and becoming clear, specific, and passionate before his eyes.