You are here: Home » Beth Pennington 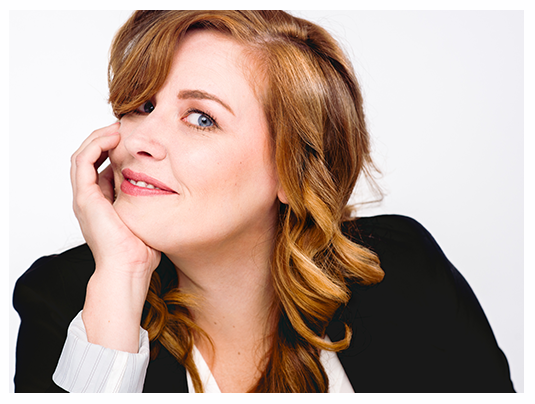 Beth Pennington has her Masters of Fine Arts degree in Acting from California State University, Long Beach where she has taught acting, improvisation, and sketch comedy over the last 10 years.  She bounces around teaching acting in the Musical Theatre Conservatory at the acclaimed Orange County School for the Arts, as well as at other schools in Los Angeles and Orange County.  She was a part of the Arizona State University resident improv and sketch troupes, Barren Mind Improv and The Farce Side Comedy Hour, for many years.  She studied at the Upright Citizens Brigade and was a part of the improv team, Them Do This, born there, which was featured at the Del Close Marathon in New York City.  She was a part of the long-running sketch show, Rise ‘n Shine with Bette & Juliette in Silver Lake, where she originated countless characters including Elaine Earnest (from “Let’s Get Earnest with Elaine Earnest”), Riggs & Mo, and The Acting Teacher.  Having studied Viewpoints with Steppenwolf Theatre Company, clowning with David Bridel and Orlando Pabotoy, and on-camera acting for many years with master teacher Richard Lawson, she brings all her training and the various methods into her improve classroom.

Beth believes improvisation is one of the greatest tools we have to help people break out of their shells to become more present and confident in their lives. “I wanna to use improv to make good humans.”